by Razvan
in Blog, Can My Dog Eat That 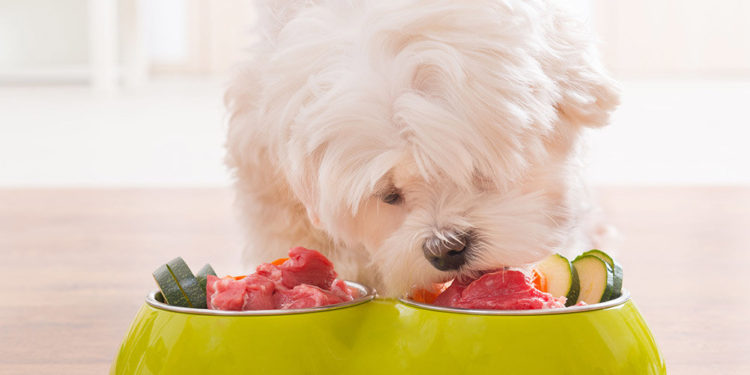 4
SHARES
4.4k
VIEWS
Share on FacebookShare on Twitter
This post contains affiliate links, and we will be compensated if you make a purchase after clicking on our links. Learn more.

Fish is a rich source of lean protein essential for the healthy growth and repair of body tissues, muscles, and the formation of hormones and enzymes. Omega – 3 fatty acids also found in fish help in the treatment of skin allergies, reduce the occurrence of heart disease, promote the healthy growth of skin, nails, coats, and boosts immunity (1).

Various types of fish are fed to dogs namely salmon, tuna, and sardines. Anecdotal theories suggest that tuna is harmful to dogs and should be excluded from normal canine diets. Below we discuss the dietary effects of feeding tuna to dogs.

Tuna is a type of fish and is edible. There are various types of tuna fish e.g. skipjack, yellowfin, albacore, bigeye, and bluefin.

What Happens When a Dog Eats Tuna?

Tuna is a valuable source of protein which is important in the formation of muscles, enzymes, and hormones. It’s also a rich source of selenium which helps to prevent oxidation of tissue cells. It’s also rich in omega 3 fatty acids.

Raw tuna contains an enzyme known as thiaminase which breaks down thiamine, a form of vitamin B1 before it’s absorbed into the bloodstream. Vitamin B1 is important in energy production in body cells. Excessive feeding can, therefore, lead to body weakness, loss of weight and loss of appetite (2).

Yes, dogs can digest tuna. Tuna is a source of protein which during digestion is converted into amino acids that are readily absorbed into the bloodstream.

Will a Dog Get Sick from Eating Tuna?

Excessive consumption of tuna can lead to deadly consequences.

Tuna is a healthy source of protein, essential oils, and minerals that help in the growth and repair of body tissues.

Raw tuna contains harmful bacteria that cause deadly infections if not treated. Cooked or canned tuna is therefore preferred.

Mercury and sodium are also commonly found in tuna. Excessive feeding can lead to poisoning and death. Water canned tuna is a healthier option for oil-packed tuna as the oils can cause pancreatitis and obesity.

Though tuna has dietary benefits for dogs, caution should be observed during feeding by monitoring the amount fed to avoid its harmful effects.

Here at the DogStruggles, we receive many questions from anxious dog owners. The majority being about things their dog has eaten and if there is a need for concern. 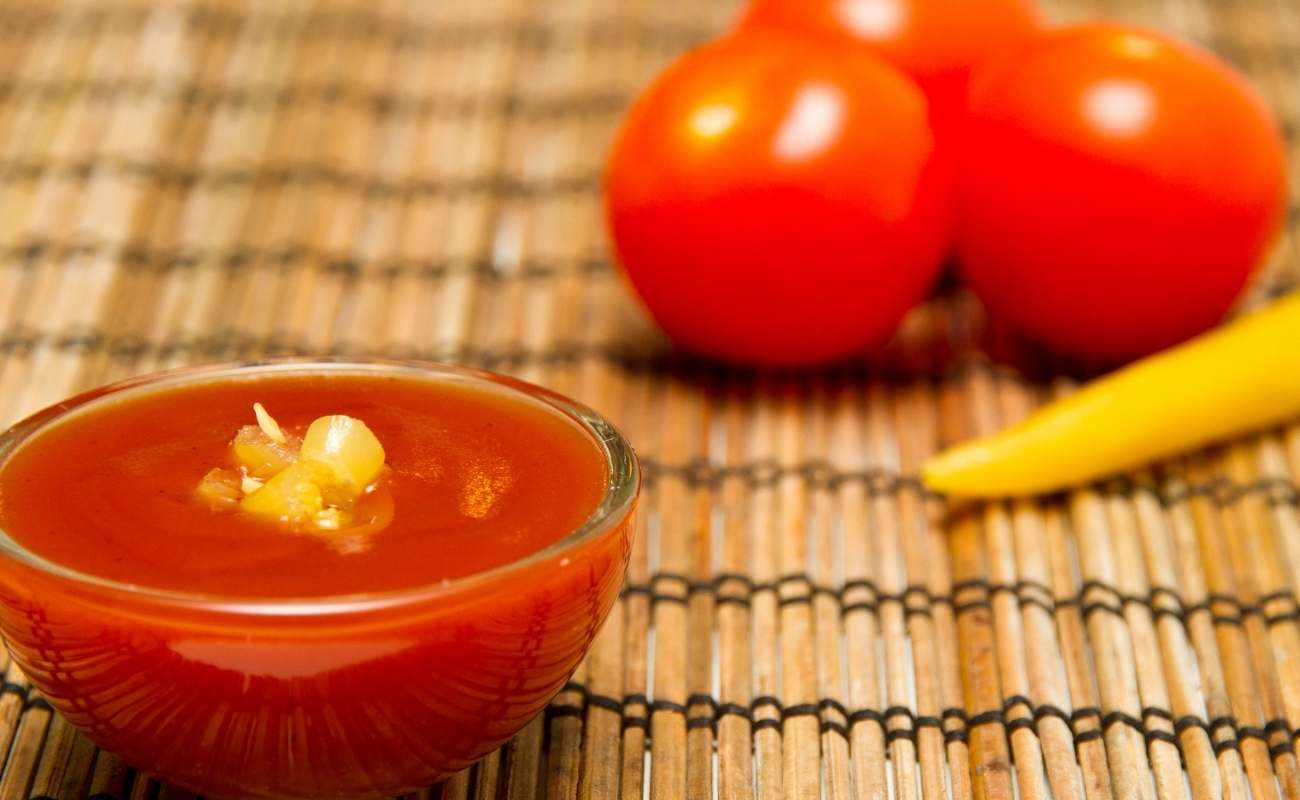 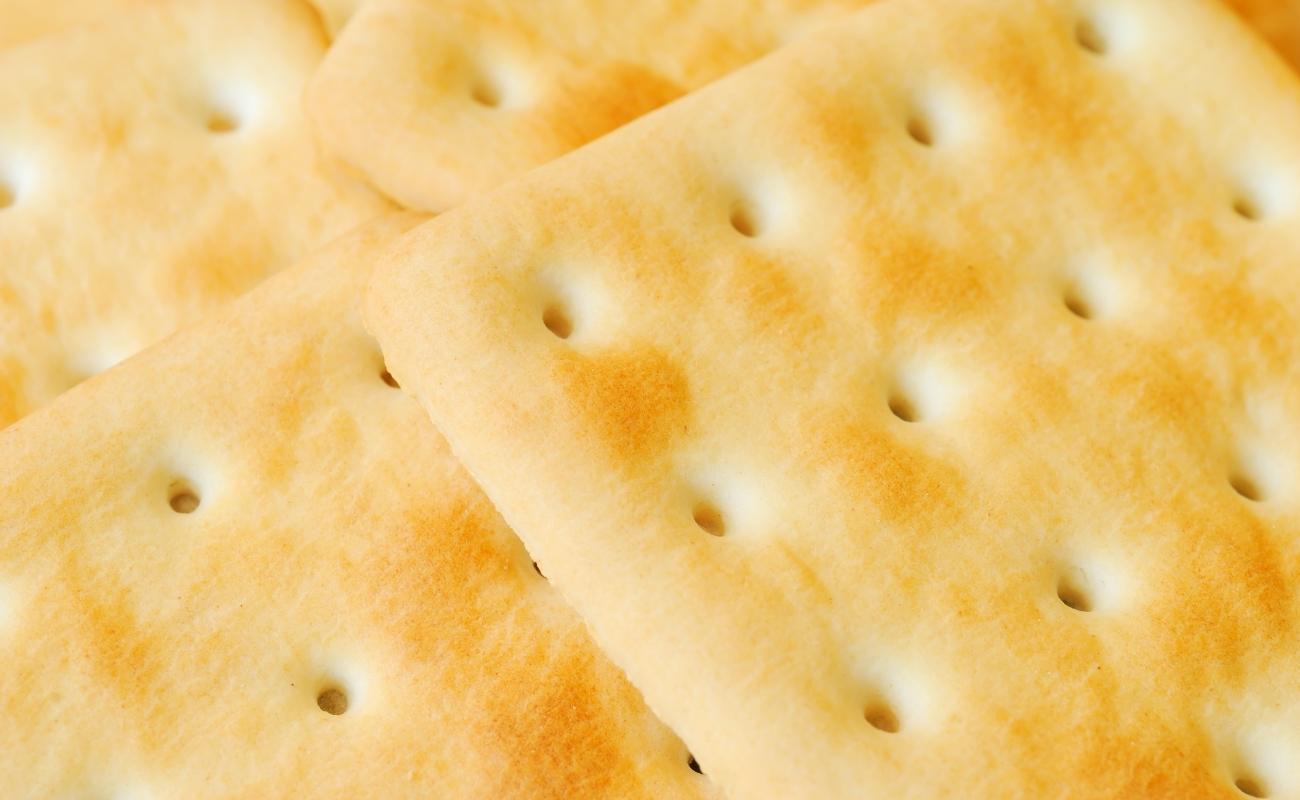